View cart “Defensive Handgun Skills (Digital Ebook)” has been added to your cart. 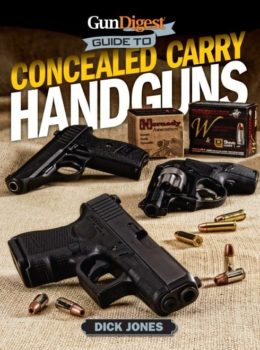 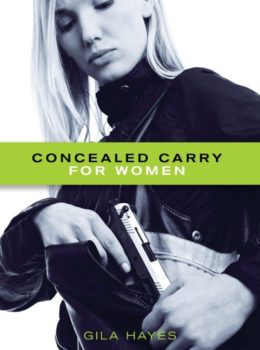 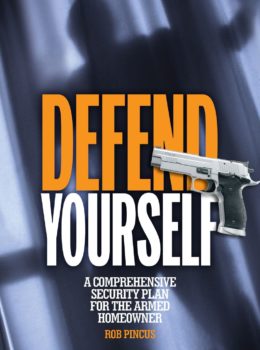 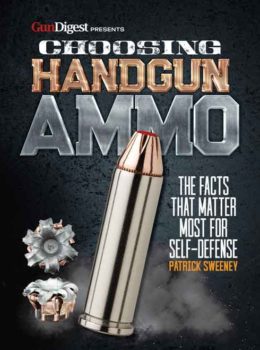 Choosing Handgun Ammo — The Facts That Matter Most For Self-Defense