View cart “Gun Digest 1992 (Digital Ebook)” has been added to your cart. 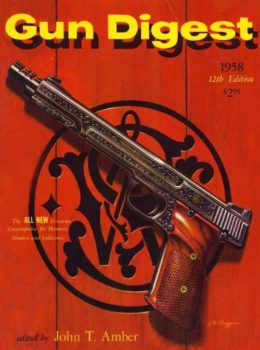