View cart “Gun Digest Book of the AR-15, Volume 4” has been added to your cart. 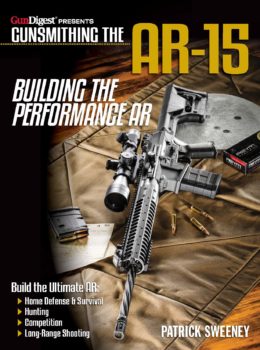