The AK-47 rose from the ashes of post-war Russia to become one of the modern era’s most reliable, potent and intriguing firearms. Gun Digest Shooter’s Guide to AKs arms enthusiasts and collectors with the knowledge to realize the full potential of these iconic rifles.

The practical guide covers the major points of the many variants of the AK-47 and AK-74, detailing their development and impact on history. But author Marco Vorobiev does much more than tell the backstory of these incredible firearms. The former Soviet Spectsnaz (Special Forces) member also details the key areas modern shooters need to understand to buy, operate, maintain, train with and customize the Kalashnikov.

Vorobiev leaves no stone unturned in loading shooters up with the vital information they require to deftly maneuver the marketplace, as well as perform when behind the trigger. The author’s extensive first-hand knowledge of nearly every iteration of AK will let shooters know everything from the best ammo to feed the semiautomatic rifle to its top aftermarket upgrades. 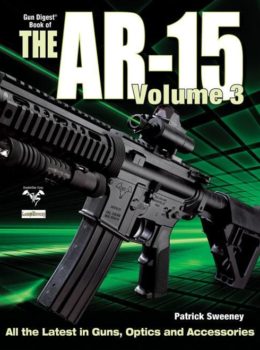 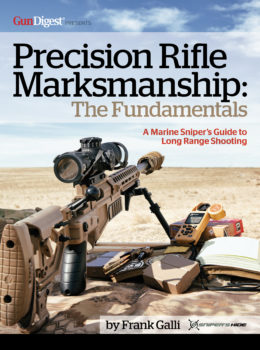