Knife Laws of the U.S. is written by one of the foremost lawyers on knife laws in the country, Evan Nappen. His book covers must-know state and national knife laws.

About the author: Evan F. Nappen

Be the first to review “Knife Laws of the U.S.: Loopholes, Pitfalls & Secrets” Cancel reply 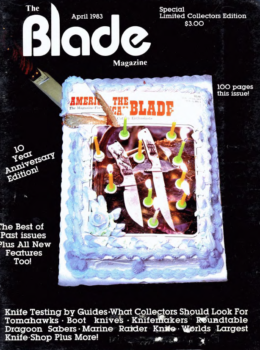