View cart “Joseph Terry Presents the ABC’s of Concealed Carry (Digital Ebook)” has been added to your cart. 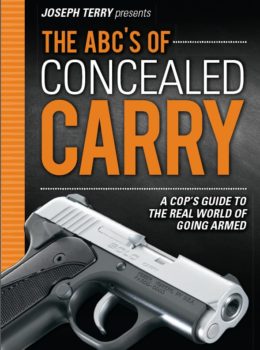 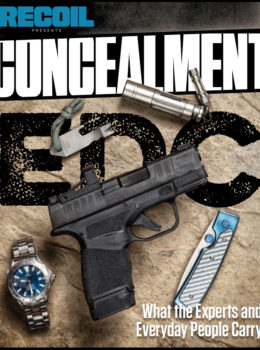