View cart “AFTERMATH: The Legalities of Concealed Carry (PDF Digital Download)” has been added to your cart. 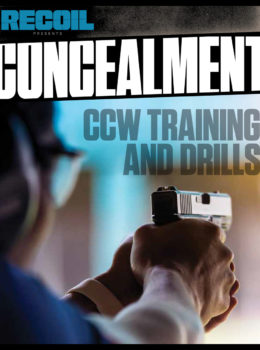 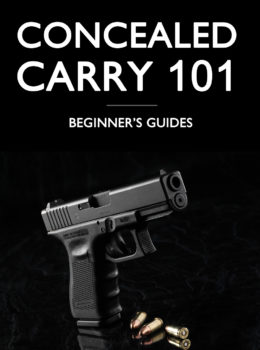