You’ll appreciate this guide to the use of lethal force if:

In this timely update of the world’s most authoritative work on the topic, In the Gravest Extreme, Massad Ayoob utilizes an extra 30 years of experience to discuss the ideas and issues surrounding the armed citizens’ rules of engagement.

Mas explores the evolution of gun laws within the last three decades, discussing the recognition of permits in different states, magazine capacity limits, and how best to keep abreast of these ever-changing laws.

In addition to exploring these issues, Ayoob also discusses the steps a responsible armed citizen can and should take in order to properly prepare for or help mitigate a lethal force situation.

“Any veteran attorney will tell you that law school teaches you law, but experience teaches you trial tactics.” –Massad Ayoob

Massad Ayoob has published thousands of articles in gun magazines, martial arts publications, and law enforcement journals, and authored more than a dozen books on firearms, self-defense, and related topics. During his distinguished career, Ayoob has won several state and regional handgun shooting championships, appeared as an expert witness for courts in weapons and shooting cases, and currently appears in numerous television shows. He founded the Lethal Force Institute in 1981 and served as its director until 2009, and now trains through Massad Ayoob Group.

Be the first to review “Deadly Force: Understanding Your Right To Self Defense” Cancel reply 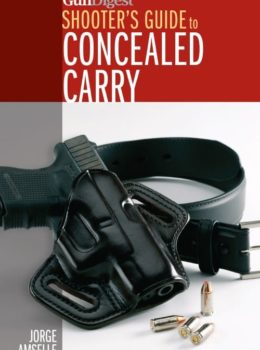 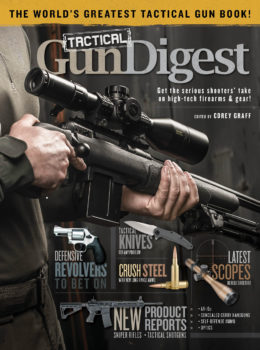