For All Knife Fans!

This collection from the publishers of BLADE® Magazine profiles some of the best custom knifemakers the world has to offer—who they are, how they got started, the highlights of their careers and, of course, their knives.

It chronicles the greatest knife designs, the “gurus” of cutlery, knifemaking techniques, the great knife shows, leading cutlery publications, knife jargon, and many of the things you must know to help you understand what has become an international phenomenon.

If you’re into custom knives—those who make them, buy them, collect them, and know them better than anyone extant—or simply want to be, then Greatest Living Knifemakers is for you.

* During the production of this book, Cutlery Hall-Of-Fame member Tony Bose passed away. Rather than omit him from the book, we decided the best
way to recognize his immense knifemaking talent was to include his profile. After you read about him and his knives, we think you will agree it was the right decision.

A veteran of the United States Navy, Steve Shackleford has been with BLADE® Magazine since 1985, serving as managing editor until being promoted to editor in 1991. He has written several knife-related books, including William F. Moran, Jr.: Forever A Legend, Spirit of the Sword and others. He is a member of the BLADE Magazine Cutlery Hall Of Fame® and the American Bladesmith Society Hall Of Fame. He and the beautiful Mrs. Susan Shackleford, along with their dog, Virgil, and cat, Bob, make their home in Tennessee. 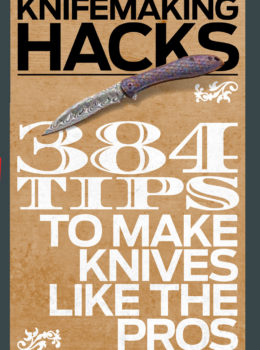 Knifemaking Hacks: 384 Tips to Make Knives Like the Pros 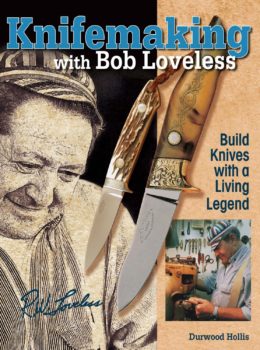 Knifemaking With Bob Loveless: Build Knives With a Living Legend 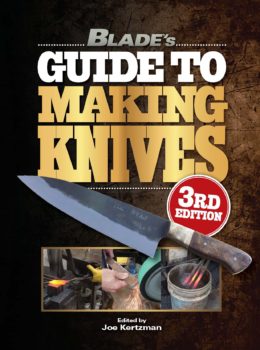 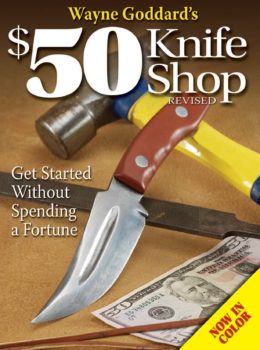