Be the first to review “Gun Digest Book of the AR-15, Volume 4 (Digital Ebook)” Cancel reply 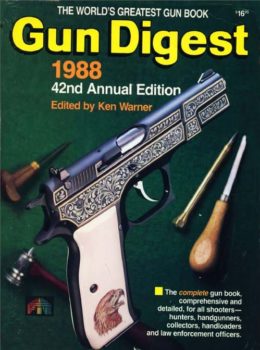 Gunsmithing the AR-15: The Bench Manual 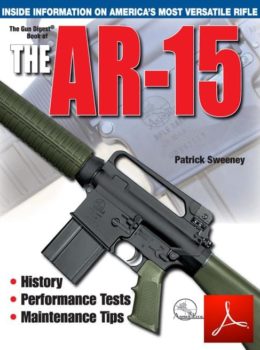