Be the first to review “The ABCs of Reloading, 9th Edition” Cancel reply 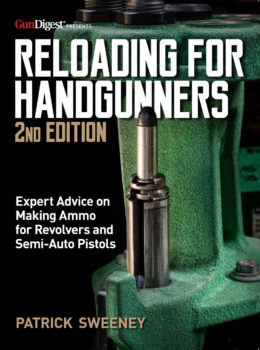 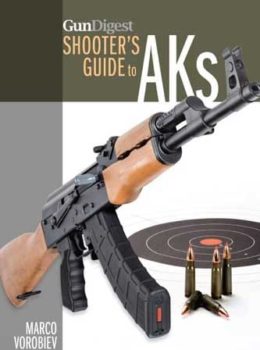