From the earliest hand cannons dating back to 1350, to the finest sporting rifles of the 21st Century, this 2nd edition of The Illustrated History of Firearms covers them all. Spectacular, full-color photos of more than 1,700 guns with detailed captions walk readers through the background and development of virtually every type of firearm ever created, and the people who influenced their use and designs.

More than a reference book, The Illustrated History of Firearms brings context to the role firearms have played in shaping world events while also charting the development of today’s guns for self-defense, competition, recreation and hunting.

Painstakingly researched by expert curators at the NRA National Firearms Museum in Fairfax, Virginia, this 320-page, hardbound work of art is as educational as it is beautiful.

Whether you’re an avid gun collector or shooter, a history buff, or simply want to better understand the seemingly countless types of firearms in today’s world, this book is a must-have. Jim Supica
Prior to taking on oversight of the National Firearms Museum and NRA Gun Collector Programs, Jim Supica was an antique gun dealer, peddling old iron through his mail order catalog, website and auction business. He holds Juris Doctorate and Bachelor degrees from the University of Kansas. Jim is author or co-author of six books on firearms. He’s written numerous articles on gun collecting, including regular columns for American Rifleman and Shotgun News; is a contributing editor for the major firearms price guides; and appears on television, radio and webcasts.

Doug Wicklund
Doug Wicklund has been called the “Gun Whisperer” for his insightful examinations of antique arms across the nation and, after more than 24 years in NRA employ, this senior curator for the National Firearms Museum has watched the galleries grow out of the old NRA Headquarters in Washington, DC to the new facility in Fairfax, Virginia. Doug is an assistant technical editor for American Rifleman magazine who also serves as editor for the “NRA Firearms Fact Book” during this tenure.

Phil Schreier
Phil has been at the National Firearms Museum for more than 21 years. In his capacity as Senior Curator, he spends quite a bit of time on the road and on air, bringing the museum’s programs and exhibits to a national audience – whether it be at local venues such as Cabela’s or at national gun shows. Phil appears regularly on NRA News, American Rifleman television, the History Channel, A&E and a host of other cable shows with firearms related programming. He also has written dozens of articles on firearms and militaryrelated themes for American Rifleman, Guns & Ammo, Wild West, Shooters Bible and numerous other titles.

Be the first to review “The Illustrated History of Firearms, 2nd Edition” Cancel reply 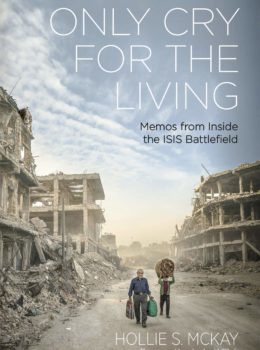 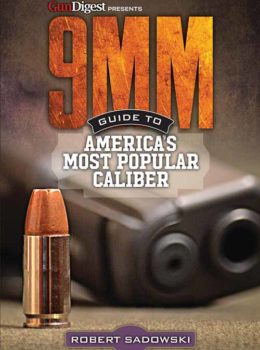